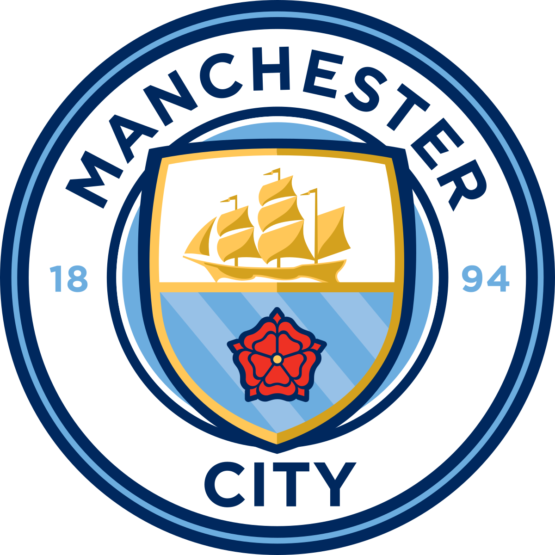 Manchester City Vs Bournemouth in The Premier League

On Saturday, Bournemouth will travel to The Etihad Stadium to face Manchester City in the Premier League.

Manchester City fans will be hoping for a repeat of their previous outcome, a 0-2 Premier League victory against West Ham United.

Manchester City have been able to break down defenses at whim in recent weeks, scoring 18 goals in their last six outings. Manchester City has also had an aggregate total of 8 goals scored against them in those encounters. We’ll simply have to wait and see if that tendency continues in this country.

Manchester City is undefeated in their last six home league games going into this fixture.

Bournemouth will enter the game fresh off a 2-0 Premier League victory against Aston Villa.

Bournemouth have scored a total of 11 goals in their past six games. Bournemouth has also scored in every single one of those games. During those games, their defense have allowed four goals into their own net.

Team Bournemouth is undefeated in their past four league away matches going into this game.

In these games, they scored a total of 19 goals, with The Citizens scoring 15 and The Cherries scoring 4. This results in an average of 3.17 goals per game.

Looking at the betting odds for this game on (YYYSPORT), success for Manchester City is best priced at 1.09, backing a draw is 14 and staking on Bournemouth to win is 40. These are the finest returns available at the present.7

After 90 minutes, we predict a 5-0 winning (maybe more) for Manchester City.

We recommend betting on Under 6 Goals with odds of 1.44 based on all statistics and the most recent match data. YYYsport is the finest bookmaker for this sort of wager since it offers the greatest odds.