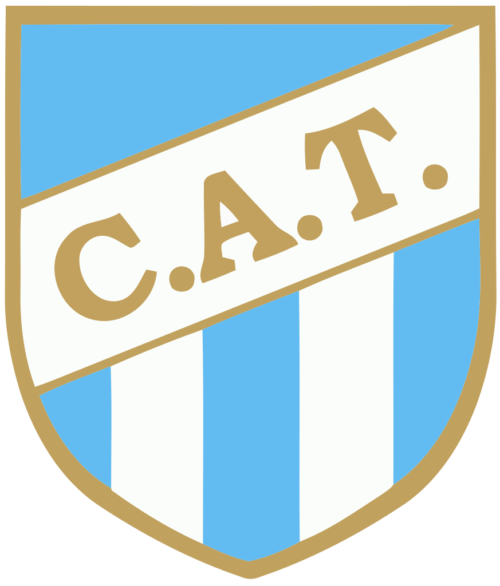 Team Argentinos Juniors will face Club Atlético Tucumán on September 20, 2022 at 00:30 GMT at the Diego Armando Maradona stadium in Buenos Aires, Argentina. The game is part of Liga Profesional.

Each squad was granted a rating by the Sport-fanatico rating system based on a number of data components.

Argentinos Juniors will be hoping to improve on their 2-1 Superliga setback to Defensa y Justicia last time around.

We believe that Atlético Tucumán will do well to score against an Argentinos Juniors club that we believe will have the upper hand.

With that in mind, we believe the game will be quite competitive, with Argentinos Juniors winning by a 1-0 score at the end.

Based on all statistics and the most recent match information, we recommend betting Under 2.5 Goals at 1.57 odds. Because it has the greatest odds, YYYsport is the best bookmaker for this sort of wager.