Liverpool and Real Madrid will meet in the UEFA Champions League final in 2021-22. The game is set to begin at 7:00 p.m. GMT on Saturday, May 28, 2022. The match will take place at the Stade de France in Saint-Denis, France.

Real Madrid has won the past five encounters between the teams, including the Champions League final in 2018 and the quarter-final tie last season.
– Liverpool wins: 3
– Draws: 1
– Real Madrid wins: 4

What are the best odds for this match?

The bookmakers are certain that Liverpool will win the game. Real Madrid has a 27 percent probability of winning this match, while Liverpool has a 48 percent chance. Real Madrid’s chances are 3.64 at 1xBet; betting on those odds can yield you a 264 percent return, but it’s a hazardous play. If you bet on Liverpool at 3.64 odds (1xBet), your net profit is 264 percent, indicating that the Liverpool team is obviously the overwhelming favorite.

Prediction for Liverpool Vs Real Madrid 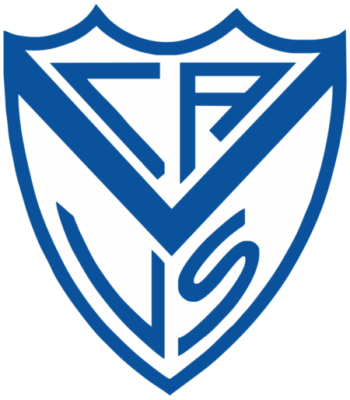 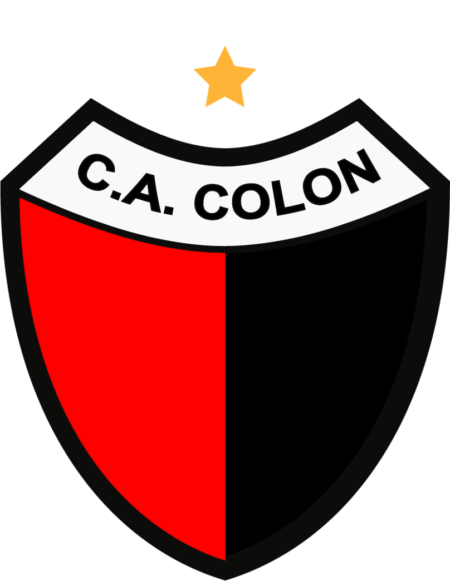